Celebrities may be seen as all beauty and act, but honestly, some of them also have brains. Below is the list of celebrities and other well-known people who are not just talented and skilled in the field where you see them, but also have great intelligence based on their IQs, and contribute to the academe. On the other hand, the list also contains Presidents of the United States and their IQs. We can see that most of them have a really good IQ. But, not all intelligent people produce good outcomes. Dive in and know more about these personalities! 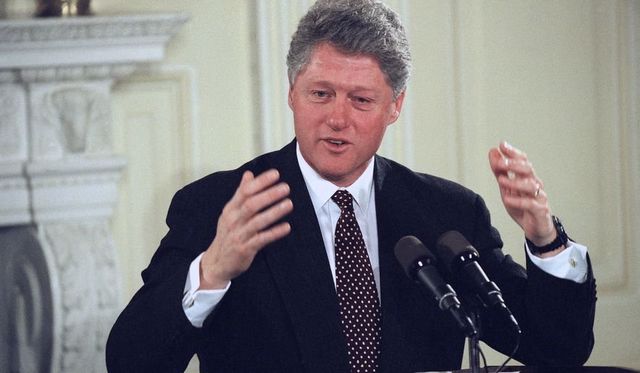 Bill Clinton was born and raised in Arkansas and he attended Georgetown University. He also went to University College, Oxford and Yale law School. He met Hillary Rodham at Yale and in 1975 they got married. After He graduated from law school, Bill returned from Arkansas and won the election as state attorney general. And then two non-consecutive terms as Arkansas governor. In the year 1992 Clinton was elected president and at the age of 46 he became the third youngest president in history. The president has an IQ level of 159. Despite having a high IQ, he could not save himself from his adultery scandal.