Elevators can be a real challenge for all sorts of people. Some fear tight places, and elevators are the perfect spots to stir their fear and make them think of unreasonable things, like the fear of being stuck there — especially since the movies have shown us that it can be all too common. Some dislike that feeling of a sudden drop, that cold feeling in their stomach. It makes them nauseous and dizzy, and they don’t like that at all. Some individuals just loathe the time they spend there waiting for the slow metal box to ascend or descend to their spot, having to stand close to strangers as they, too, ignore you as best as they can and wait in awkward silence.

So it’s no surprise, of course, that people go stir-crazy on elevators. Some people do crazy and hilarious things while on standby.

These people think that they were alone all the time but with built-in cameras watching, the whole world’s an audience! You believe it, but here are 50 mind-blowing things captured inside elevators. Better watch out, because every step you take and every move you make. the camera’s watching you.

An elevator is a great place for harmless pranks, but sometimes it can also be a very romantic set up for sharing an intimate moment with someone. There’s just something about the tiny space. Aside from bringing people closer, it also brings hearts closer, since you can’t focus on anything else besides the person beside you. That might sound creepy if the only other person beside you is a stranger, but for this ‘couple’ who were enamored by each other, they couldn’t bring themselves to stop making eye contact. Both of them stood in comfortable silence most of the time. Moments passed by quickly and it was time for them to step out of the elevator, but while getting off, they shared a little smooch and went on their way. 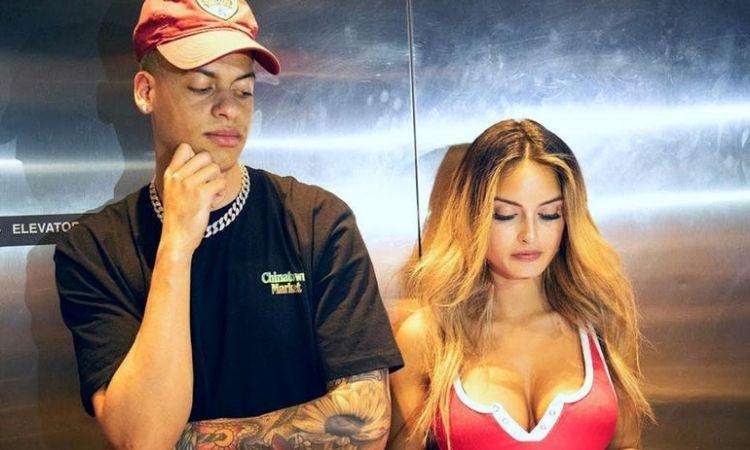